Why do we love to gossip? Science has the answer. 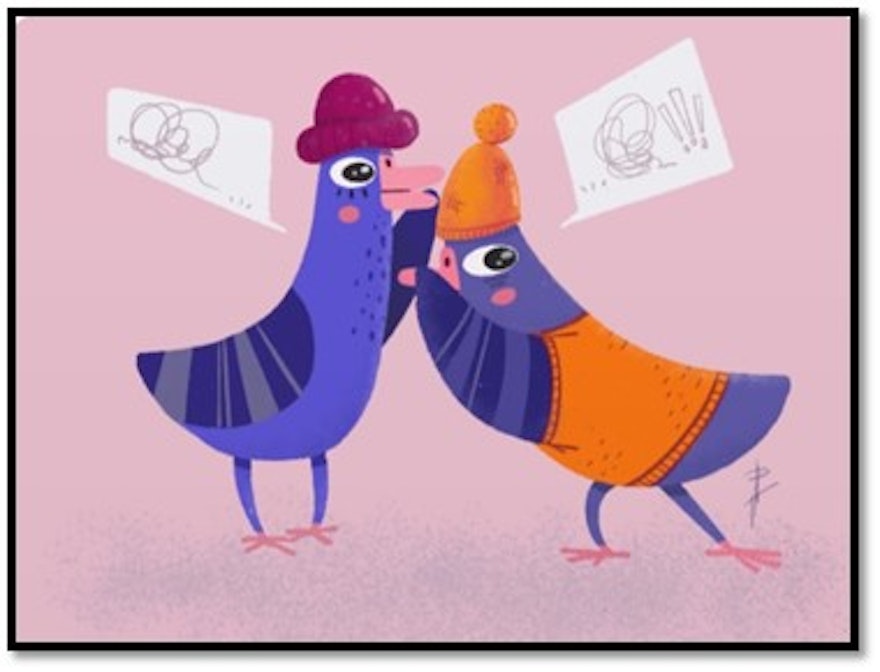 Humans are the most successful species on Earth. Effective communication is one of the elements responsible for it. Surely, other species undertake the same task in distinct ways - whales: sing, bees: dance, we: talk. If language puts us at a higher level on the success chart of species, why do we spend so much time gossiping? 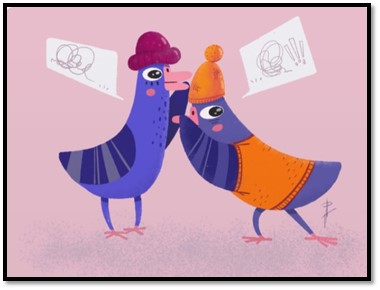 Several studies show that gossip helped our ancestors survive. "Were we not able to engage in discussions of these (social and personal) issues, we would not be able to sustain the kinds of societies that we do," says Robin Dunbar, a British anthropologist and evolutionary psychologist.

Gossip, generally, is sharing of information (usually when the subject is absent). It can be positive or neutral, but it often has a negative connotation to it. Humans are social beings. We not only live in groups, but we also depend on others to survive. This has prevailed since prehistoric eras. Early humans needed to cooperate to hunt and forage. "Gossiping" or conveying information about one's role based on their characters could be of life and death. Who will chase the prey, who will hunt it? If the hunter died, the colony should receive the message or it could drive them to starvation. Dunbar believes "Language evolved to allow us to gossip". Without gossip, he says, “there can be no society”.

Gossip enables a big group to sustain itself. Consider a community of chimpanzees. There is a hierarchical structure (complete herd lead by dominant members of the community) among them. Humans are different in that way. If and when a person comes into power, they are regulated by the needs of the people. If this condition is not fulfilled, gossip allows the majority of like-minded people to mend the situation.

From grooming to gossiping 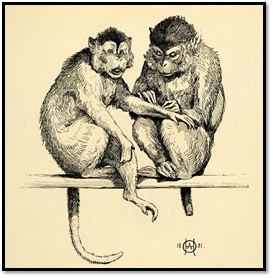 When it comes to the origin of gossips, one theory suggests our primate ancestors - the great apes, are to blame. Grooming - cleaning of fur to pick out unwanted debris or parasites, is the primary activity that helped build a social bond between the members of ape society. Language is the human equivalent of grooming; might even be a more efficient method of it, as it can scale. Grooming is a one-to-one activity. Monkeys and apes can only build relationships with a limited number of associates. The daily tittle-tattle overcomes this factor and can "groom several individuals simultaneously". Gossip replaced grooming and carved out the path to building bigger groups (human societies).

So the next time you find yourself gossiping you can find relief in knowing that you are simply fulfilling an evolutionary urge that allows human societies to prevail.